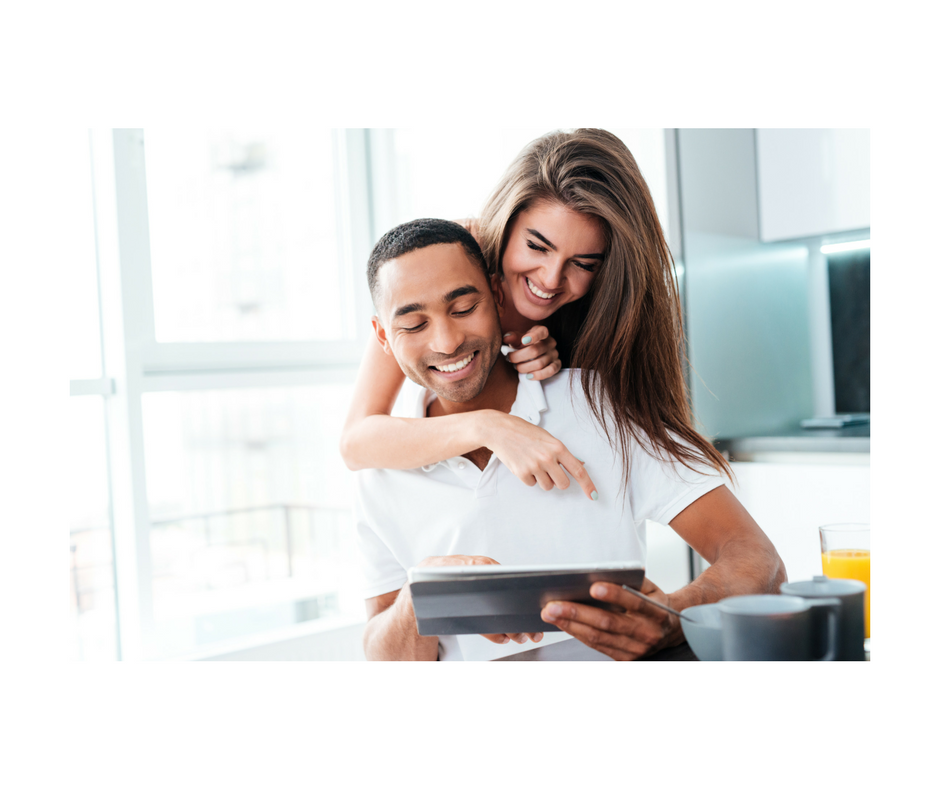 For a few winter months when I was 18 years old, I dated a classmate who drove a diesel Mercedes. It was about 20 years old, a little rusty, and it had a glow plug. We would sit and rub our hands together to warm up while we were waiting for it to light. I think he could tell I wasn’t comfortable in it, although I insisted it was “cool.”

I must have made a comment about how much cars cost, because not long into our relationship, he said to me, “You know, I think money is really important to you.” Taken a little aback, I stuttered something like, “Well, yeah, you gotta have money to get along in the world.” Underneath, though, I felt like a soil sample of my soul had been extracted and held up for me to see. Talking about money, and how focused I must have been on it, was not comfortable.

It was commendable, though, that he brought it up. According to mental health professionals, the two biggest relationship issues are sex and money. Yet many partners are far more comfortable discussing the former than the latter. Further, it has been shown that the biggest arguments in marriages occur over frivolous spending. Partners who discuss questions like what money means to them in terms of social status, giving to charity, achieving goals, having fun, and their own definitions of “frivolous” are likely to have fewer misunderstandings.

Astute financial planners who work with couples can often tell which ones have open dialogue. When they talk, they look at the planner, instead of to each other for approval or for “the answer.” Others can name their feelings about specific money issues, yet the feelings don’t get out of hand. Some intuitively know each others’ needs, wants, and dreams for how to use their money. Because they are so accustomed to the topic, they are on the same page.

Too often, though, planners meet with couples where one is in the dark and the other is on the defense. Or, they don’t know what kind of life they want from their money, just that they want more of it. Worse yet, the planner’s office is where unexpressed emotion finally bursts – fear, anger, greed, or panic – with no warning.

Money may not sound like the most romantic topic, but it can be one of the most intimate. Sharing your money upbringing, philosophy, goals, mistakes, and accomplishments doesn’t get much more vulnerable. Having someone to do so with in complete trust is a gift. (At 18, though, I didn’t quite see it that way.) Don’t let a gift like that go unopened. It might not last.

A Different Look at Life Expectancy